Is it likely that a real estate market crash is on the horizon? The housing market in the United States is a hot topic right now leaving a lot of 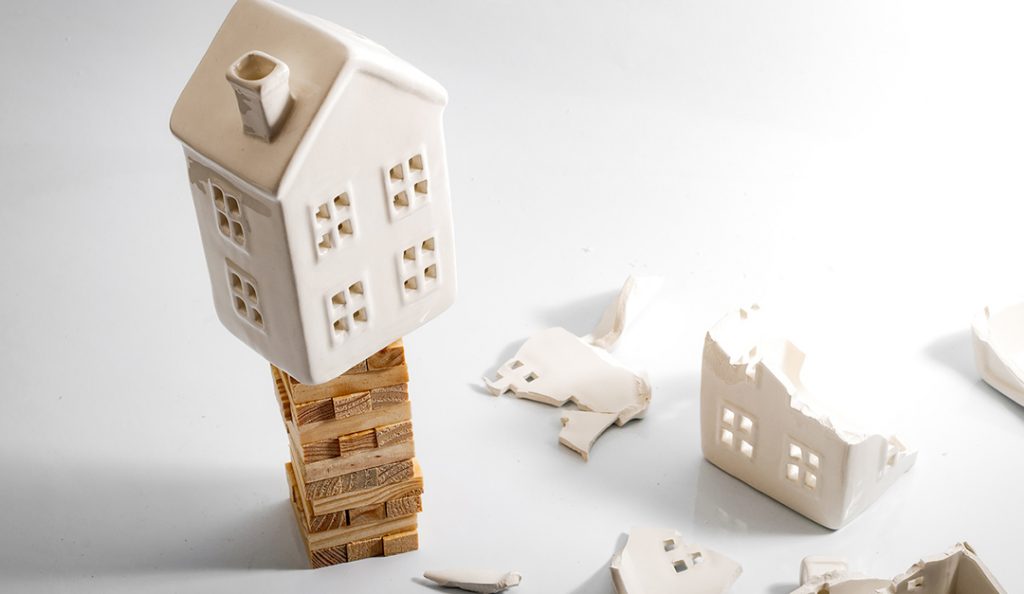 people asking this very question. As a realtor, I’ve certainly experienced lines of people waiting to get into an open house showing, clients losing out on homes despite offering tens of thousands over the asking price.

It begs the obvious question: Is this a housing bubble, and if/when will it will likely pop? It’s a tough question to answer for anyone who doesn’t adequately work the crystal ball. However, we can look at the data and history of the housing market to get a sense of how things might play out in the months and years ahead.

Differences between 2007 crash and current climate

The housing market undeniably feels like it’s in a “bubble. With housing prices continuously increasing, it’s fair to wonder how much longer most families will remain in the market for a home. But there are some reasons why a “bubble burst” may not be as vicious as you might think.

The housing crash that began in 2007 is widely considered the most violent in U.S. history and is a reference point for many people watching housing prices skyrocket today. The 2007 crash is still debated to this day, and while I won’t try and dissect all of the moving pieces, there are some very important differences between then and what’s happening now.

First, there were systemic problems in the lending industry that “primed the pump” for the notorious crash of 2007. Lending regulations were much looser then, and banks were approving people for mortgages who couldn’t afford the payment. These subprime mortgages leapt from the mid-single digits in the early 2000s to 18% to 20% between 2004 and 2006.  Borrowers couldn’t pay their bills resulting in foreclosures and ultimately crushing the housing market.

As a result, the government tightened regulations following the financial crisis, and it’s now much harder to get a mortgage without having the appropriate income and credit score. That isn’t to say that speculation can’t pop up again, but the Dodd-Frank Act was created to prevent these bad lending practices from recurring. The takeaway? Speculators don’t know that the housing market will “crash” without a shock to the banking system, like in 2007 when people began rapidly defaulting on their mortgages.

Historically, real estate has proven very resilient, with median home prices declining in just eight of the past 60 years. Consider the housing crash in 2007; it took years for home prices to fall, and that was arguably the most violent crash in history!

Could recession cause prices to drop? Sure, and almost every year that median home prices did decline was during a recession. Mortgage rates are also rising, which makes financing homes more expensive, and could help cool demand from buyers. At 4.7%, rates are still near multi-decade lows, but they have risen quickly so far this year.

Ultimately, you need demand for housing to fall, in order for prices to fall. A recession or rising rates can have that effect, but nobody can know for sure when, or by how much. One of the consequences of the housing crash in 2007 was that demand dropped so rapidly, that many home builders had to shut down. The recovery of housing starts took years following the crisis, and today it’s estimated that America is short roughly 5 million single-family homes.

Home prices will probably peak when supply and demand meet in harmony, which doesn’t seem to be the case yet. It’s hard to make that case until I stop coming across mobs of people trying to squeeze into an open house showing. When sellers no longer can turn away buyers offering thousands over the asking price.

Is it likely that a Raleigh real estate market crash is on the horizon? There could be a recession coming, and mortgage rates might keep rising. Nobody knows for sure what will happen next, but there doesn’t seem to be enough evidence that prices will be plunging anytime soon. Regardless of the condition of the housing market, I have a track record that portrays my “can do attitude” in any real estate climate. I invite you to contact me here and on Facebook and Instagram. 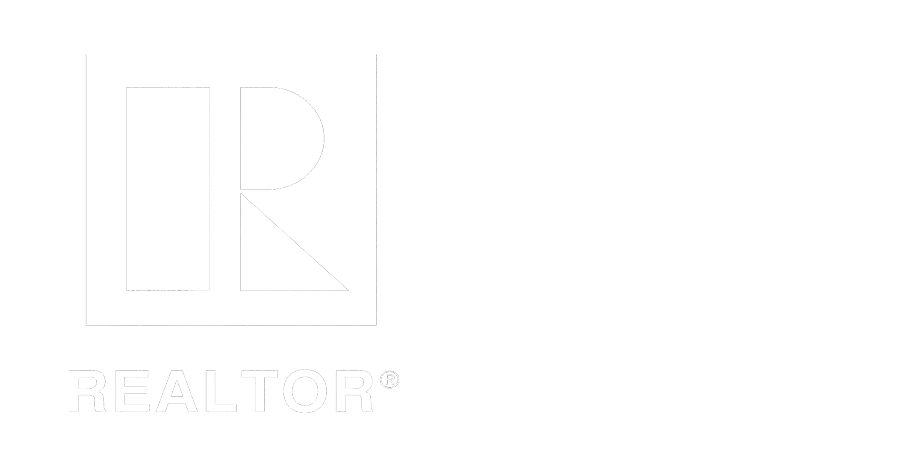